If you thought social distancing was simple, think again. Ronnie Cohen draws attention some examples of confusing conversions. When will we learn to think metric and not convert? 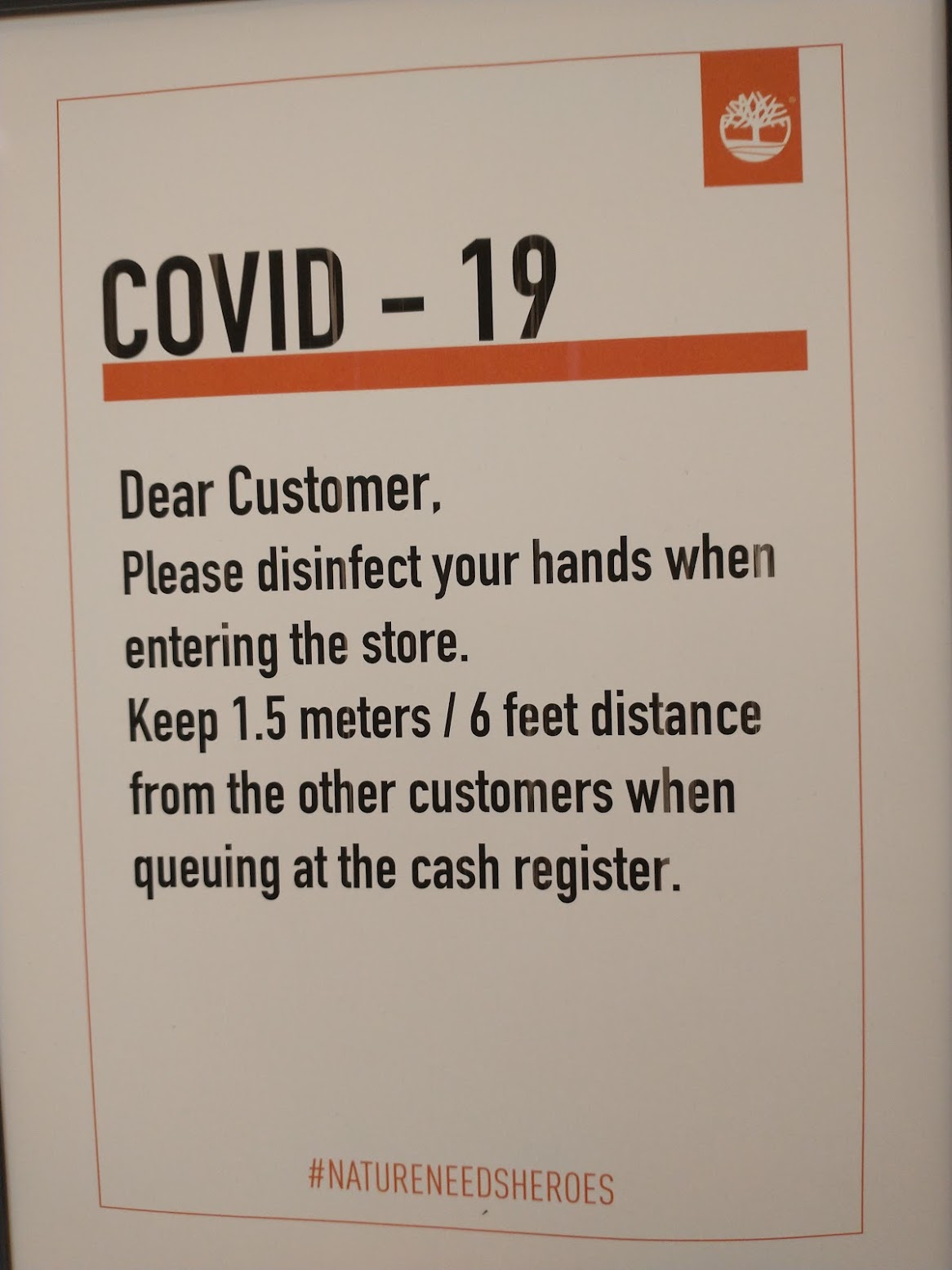 In fact, a distance of 1.5 metres is equivalent to approximately 5 feet, not 6 feet.

There is a widespread perception that giving conversions is helpful. If different conversions are given for the same lengths, the general public will surely wonder which one is correct. It does not help our understanding of measurements. If the measures are wildly inaccurate, they are unhelpful and misleading. Such conversions are worse than useless. I know that social distancing guidelines are meant to be approximate. If you wanted to give the most precise measurement, you would give a conversion of 6 feet 6 inches but that involves using a combination of feet and inches. If you want to give a conversion to the nearest number of whole feet, you would give a conversion of 7 feet, which is 7% larger than two metres. However, I have not seen that anywhere.