Ronnie Cohen takes a look at some of the ways in which British  drivers are exposed to metric measures. Metric Views would be interested hear of readers’ experiences, though it is not possible, unfortunately, to post photos with your comments.

Despite the absence of metres on UK road traffic signs for distance and speed, British drivers often encounter metric measures. A few examples appear in this article and there are more on UKMA’s web site:  http://www.ukma.org.uk/metric-road-signs

Also, ford depth signs are given in metres in locations where there is a crossing through a ford. I have seen a local authority notice for drivers by a local road that uses metres. Pedestrian signs near roads in some areas show metres. DIY car products and spare parts show metric units, including metres. Notices by or on buildings aimed at drivers often use metres: 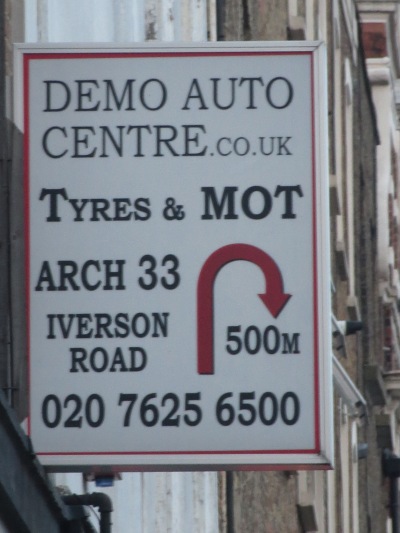 Height restriction signs at petrol stations and at private car parks are usually metric, as they are provided in accordance with safety regulations rather than those relating to road traffic signs: 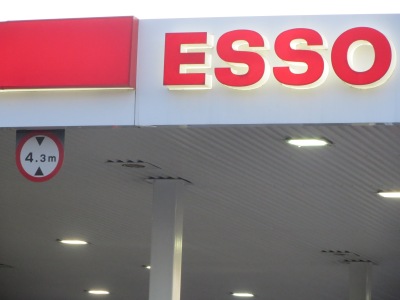 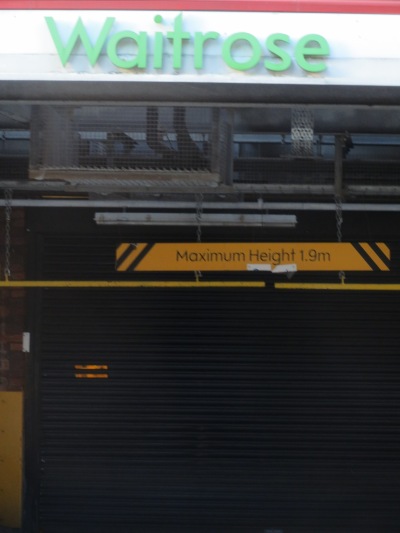 Distance signs to private car parks are commonly given in metres (with no imperial conversion), and would normally be authorised under planning regulations:

Advertisements (e.g. billboard advertising) and notices to local attractions near roads often use metres to express distances to venues: 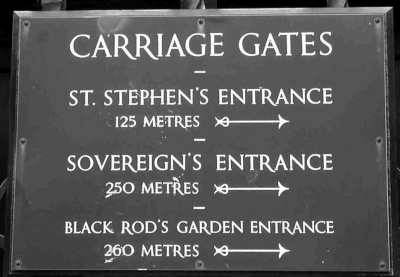 Vehicle length information on the backs of long vehicles are commonly shown only in metres. When drivers turn on the car radio, they will find metres used in broadcasts about Olympic sports, news and visibility information in weather reports. When they use maps to find their way, they will find commercial maps show information in metres and kilometres (alongside imperial units) and Ordnance Survey maps just use metres and kilometres.

When drivers look in their vehicle handbooks, they will find their car’s dimensions expressed exclusively in metres. The Highway Code uses metres, in some places without any imperial conversions. Ironically, a section of the Highway Code states that a driver’s eyesight should be good enough, with spectacles or contact lenses if necessary, to be able to read a number plate from a certain distance. That distance is expressed in metres.

Despite this, successive governments have opposed the use of metric measures on road traffic signs for distance and speed. Regulations still require that vehicle dimension signs showing metres also show feet and inches. And only recently did metric measures become obligatory alongside feet and inches for new height and width restriction signs.

The Office of National Statistics has recently reported that the median age of the UK population in mid 2015 was 40. All those now under the age of 47 will have been taught only metric measures at primary school – a clear majority of the population. We have to ask how much longer will the Government insist that the rapidly declining tail continues to wag the dog.

ps. The World Athletic Championships will run from 4 to 13 August 2017 at the Olympic stadium at Stratford, London. The Championships will, of course, use only metric measures and there will be extensive TV coverage. One hopes British drivers’ presumed ignorance of metric measures when they are behind the driving wheel can be overcome when they are in front of a TV screen.